Home
Products
About Us
Factory Tour
Quality Control
Contact Us

Now let us introduce this mobile signal jammer to you and give you better understanding of the positions of all the buttons, functions of accessories and other hardware. 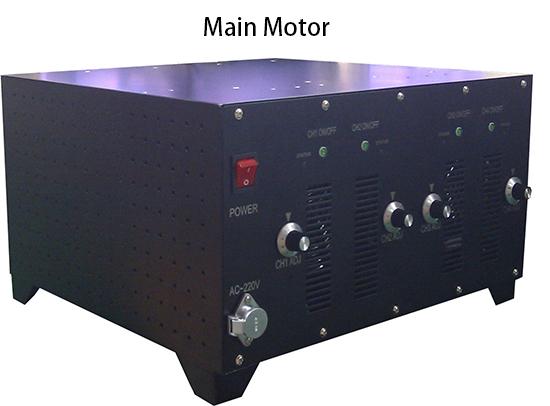 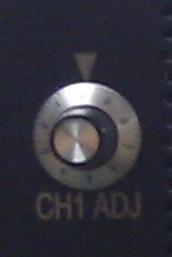 System fittings consist of block package, panel antenna, antenna connecter lines (cable and N connecters) etc. 4 modules are responsible respectively for CDMA, GSM, DCS,3G, which controls adjustment of output power, power switcher, as well as kinds of alarms( over heating and VSWR) . The next step will provide the function of each fitting in brief.

The jammer you bought is made up of jammer and antennas. It contains 4 modules(CH1~CH4).Each module can adjust power, warning standing wave indicator and warning temperature indicator separately.

Check whether any fitting is good or not, if any damage happened, please contact your provider immediately.

Connecting the system fittings, connector lines are used to link the main package equipment with antenna by comparison of the top view. (The antenna must be firstly installed on solid poles)

After connecting the system fittings, a power line is used to electrical outlet at the other end and the other end is put into power socket.(switching on is not allowed before the all antenna have been linked, otherwise the equipment is easy to be damaged.)

WARNING: JAMMER MUST NOT BE CONNECTED TO ELECTRICITY UNLESS ALL ANTENNAS ARE INSTALLED

Switch on your jammer:

Switch off your jammer:

The output power of jammer is given, the shield radius in the situation of free space is confirmed according to the receiving signal lever from base station and free space attenuation in pass through. The below is given as a formula of confirming shielding radius and a table of comparison of distance and pass through, based on carrier receiving power from base station, output power of jammer as well as gain of antenna. 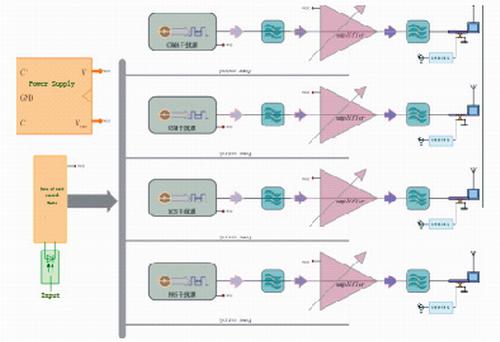 1.Use all omni-directional antenna (in common sense, it is not approve of using) the transmit antenna should be put in the middle of shielding area as below shown. 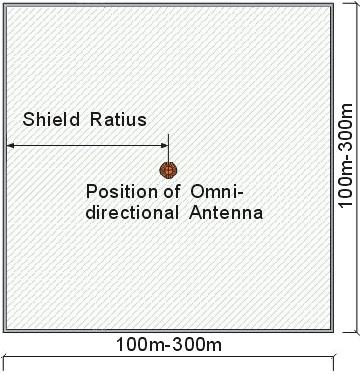 2.Use directional antenna, the transmission antenna should be put at the edges of shielding area as below shown.

1. Does jammer interfere the other electronic equipment to work in normal condition

-No. Because the electromagnetic signal sent by jammer are totally used in the band width and this is regulated by government and just have interception effect to cell phone communication.

2. Is jammer harmful to the human body and cell phone?

- Please do not need to worry about it. The intensity of electromagnetic signal sent by jammer is in compliance with the national standard of environmental electromagnetic wave health. The signal sent by jammer is relatively small and unharmful to human body according to the testing result. Meanwhile, this device just damage the receiving condition to the cell phone and makes the normal connection between cell phone and base station impossible. Therefore, no damage will occur on cell phone itself.

3. Is there any difference of distance between using jammer indoor and outdoor?

- Yes. Generally speaking, outdoor signal is bigger than the indoor signal. Thereby, the shielding effect is worse outdoor. Strictly speaking, whether using indoor or outdoor, the effective distance of interference is related to the surrounding around, for example the distance between different base stations, positions of installation etc.

4. Is the jammer has the same effect to GSM cell phone and CDMA cell phone?

5. The shell of jammer will become hot after working for some times. Does the long working time will damage the machine itself?

- It is very normal. When designing, we are thought of makin use of the conductivity of metal shell to help the heat sinking during our designing of the Jammer. This way, the machine can be kept in good working condition for long time.